3 of the Most Common Types of Dwarfism 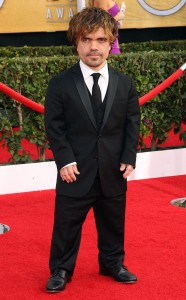 Picture: Actor – Peter Dinklage
You may have seen him in the Movie X-Men Days of Future Past as Dr Bolivar Trask released in 2014 or on the TV Series Game of Thrones as Tyrion Lannister 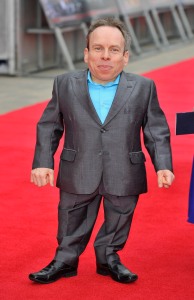 Picture: Actor – Warwick Davis
You may have seen him in the Movies Willow as Willow or Harry Potter and the Philosophers Stone as Professor Filius Flitwick and Griphook

Diastrophic Dysplasia: A rare form of dwarfism, diastrophic Dysplasia occurs in about 1 in 100,000 births. People who have it tend to have shortened forearms and calves (this is known as mesomelic shortening). Other signs can include: 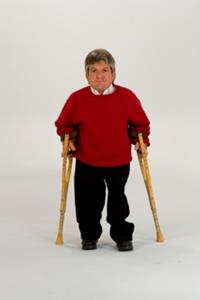 Picture: Matt Roloff
You may have seen him in the TLC Reality TV Series Little People, Big World